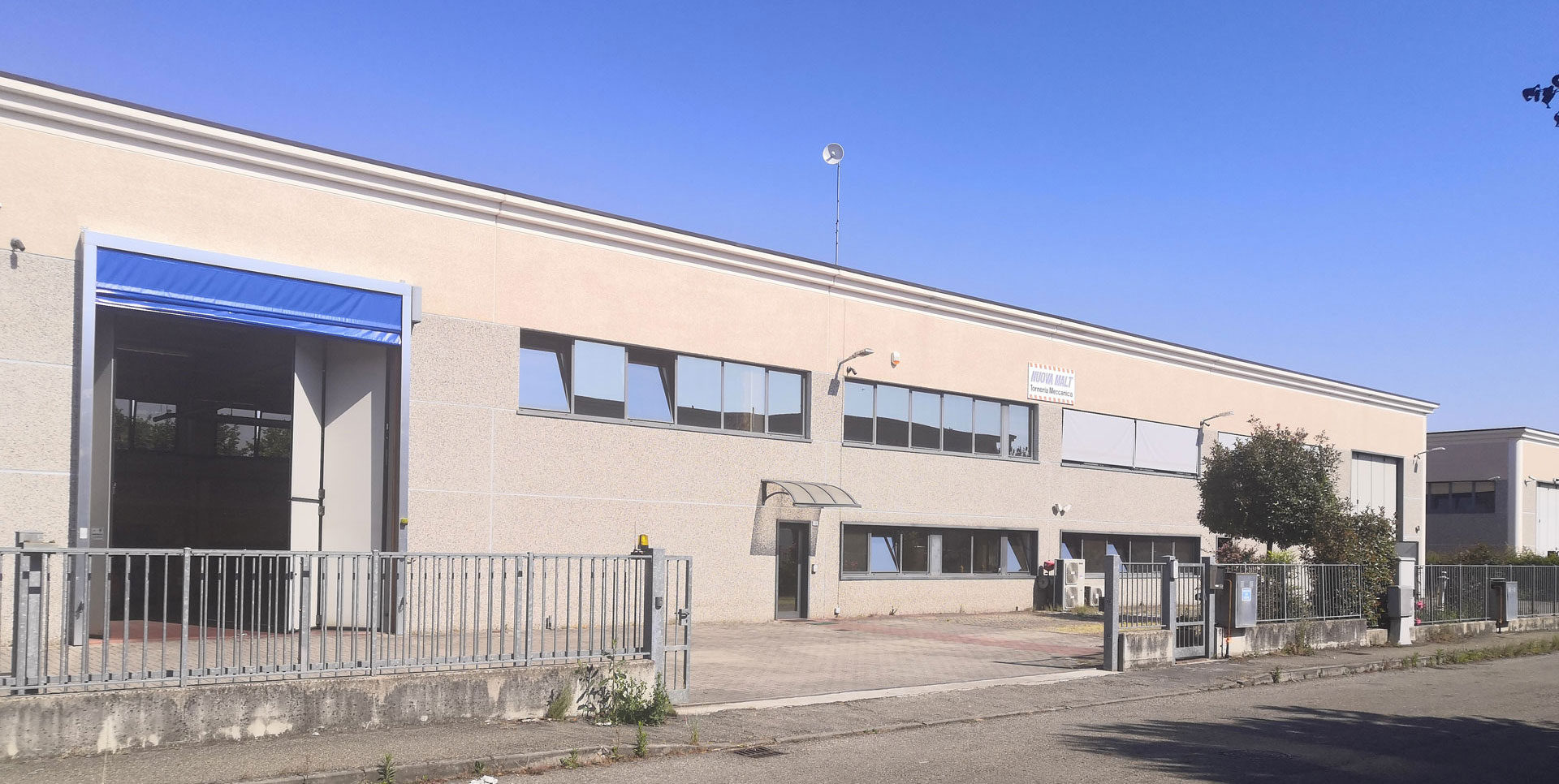 Solid foundation
and eye on the future

The company was born in 1990 thanks to Giuliano Tinterri who bought the allowances of the previous partners. The new society was born in a small building, 200 square meters. There were only a few lathes.
In 1995 Luca Tinterri, Giuliano’s son, joins the company. He brings the first CNC machines. The company starts to grow. New machines are bought so they decide to move to a bigger building.
Early in 2001 the company starts working in the new building in Cadelbolsco di Sopra, near Reggio Emilia. The new building is 500 square meters.
In 2005 the new sliding head lathes arrive. The company gets into new markets.
In 2007 they need a new building, about 1,000 square meters, near the industrial area of Mancasale.
New machines and new important customers need the company to get ISO 9001 certification, which arrives in 2011.
A constant growth has been going on thanks to economic investments and new tools to check the quality of the products.

The main focus of Nuova Malt is counting on latest generation machines, to grant the customers highest quality products at the lowest price. All the machines are 4.0 compliant.
The major production regards the hydraulic market, but even the automotive market is growing. There is also a department dedicated to the lapping where some items are realized.

bar passage up to 42mm

bar passage up to 32mm

bar passage up to 32mm

bar passage up to 20mm

with 12 motorized stations, self-centering diameter 210, 1 turret with tailstock (Possibile drilling and tapping in the machine).

with 12 motorized stations, self-centering diameter 250, 1 turret with tailstock (Possibile drilling and tapping in the machine).

We want to satisfy their customers’ requests giving a high quality service.

The team is composed by expert specialists with years of experience, able to solve any problem

We can offer finished products, included the treatments (heat treatment, surface working and high precision processes, like grinding and lapping).

Quality is our first aim. We have invested money to have the latest and newest instruments. Our lab can verify the conformity with high precision tools.
We also have a metrological room to test the geometric and shape tolerance and the material resistance.